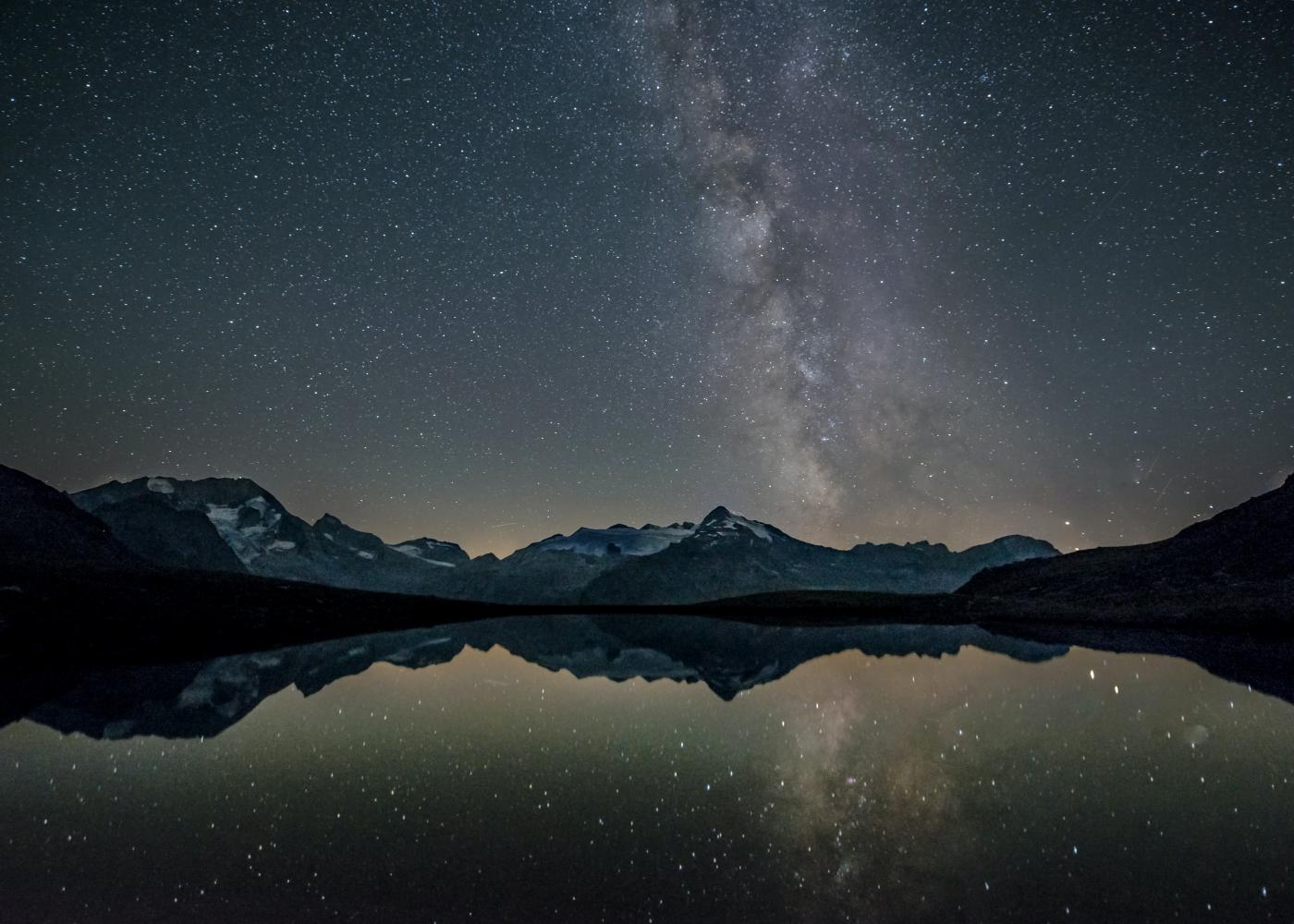 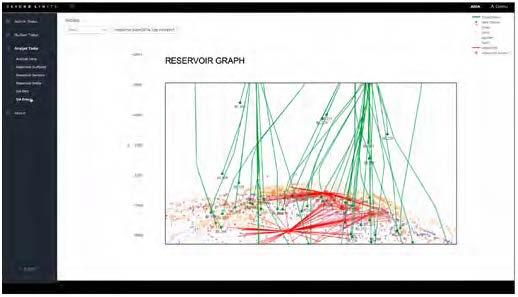 Benefits of Advanced Cognitive AI Systems
• Understand imprecisely stated problems
containing missing and misleading data.
• Significantly reduce the amount of data
required to train a neural net.
• Provides answer not generated from predefined interpretations but derived from first principles.
• Use human-like insight to think outside of
the box when the answer is not apparent.
• Provide a clear audit trail detailing how the problem was solved, with the ability to reeducate.
DID YOU KNOW?
The Geysers Geothermal Complex in California is the largest geothermal installation in the world.
Geothermal resources such as Hydrothermal Systems, Enhanced Geothermal Systems, and Sedimentary Systems may all benefit from advanced Cognitive AI technology.
Authors
Luis Ruano
Subscribe to Artificial Intelligence