Geothermal Energy Looks to Expand Reach in the United States 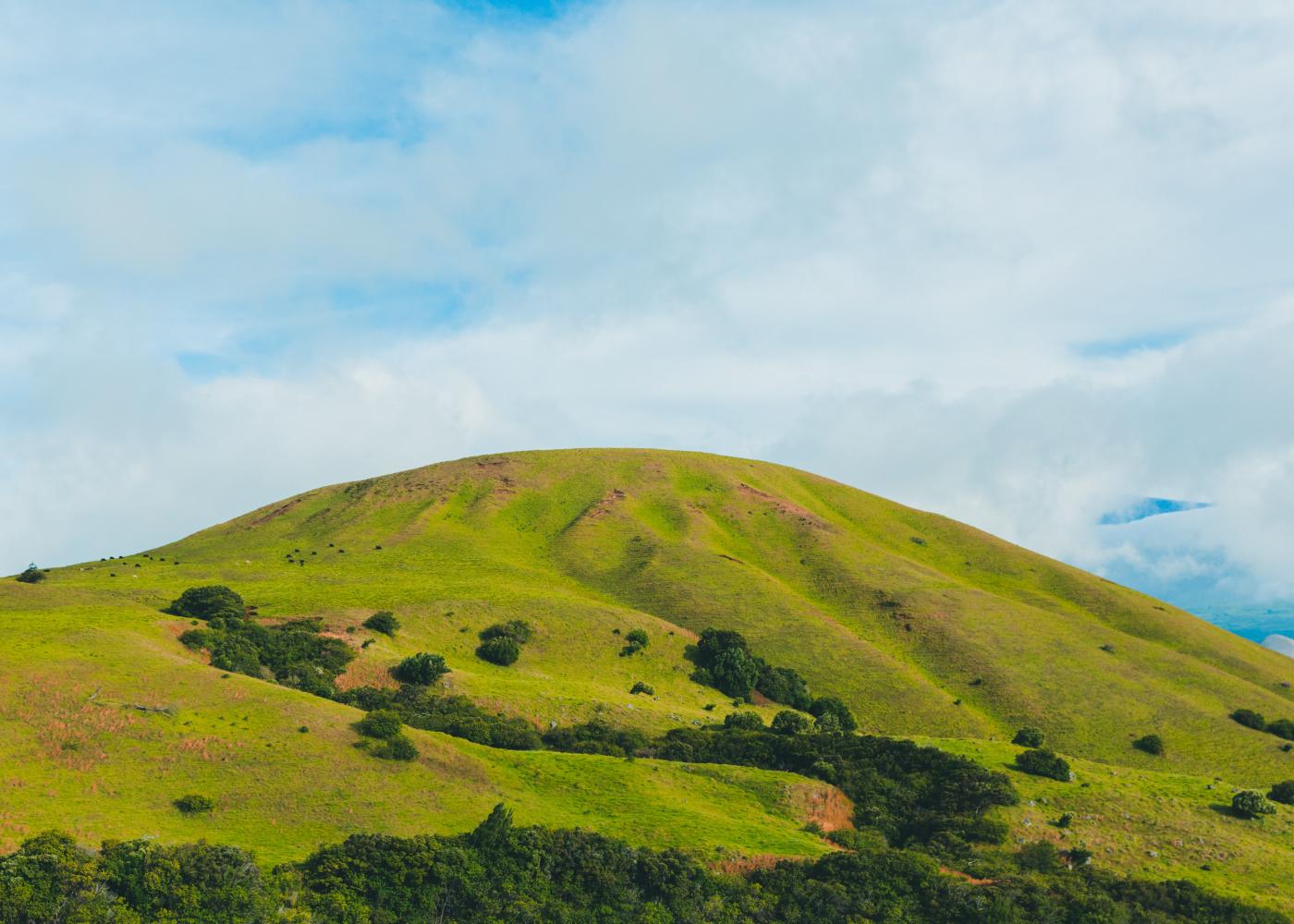 The use of geothermal energy is on the rise in the United States. Major universities are in the process of developing and building their own geothermal energy plants while legislation is being drafted to help the industry, including tax breaks and allowances for ease of development. All of this is setting the stage to make the geothermal energy industry a powerful source of employment, especially for those in the oil and gas industry who have lost their jobs during the COVID-19 pandemic.

The oil and gas industry has experienced a downturn amid COVID-19 that is set to rival the oil price crash of 2010– 2015, when the industry recorded a loss of 60,000 of its 200,800 jobs. Meanwhile, California has lost nearly 20% of the state’s total clean energy workforce, which is more than 100,000 jobs. The state lost more than three times as many jobs as any other state in the United States. Geothermal can potentially replace all these jobs lost within the next 10 years, but decisive policy support is required to make it happen.

Geothermal energy is seeing increasing interest in regions across the United States for everyone from homeowners, state and local governments, and academic institutions. Cornell University in Ithaca, New York, and West Virginia University (WVU) in Morgantown, West Virginia, are both keen on setting up Deep Direct-Use (DDU) for their campuses.

Cornell University has conducted a two-year feasibility study to completely heat and cool its campus with renewable energy. Several years ago, the university implemented renewable direct-use cooling throughout its campus; now it’s exploring the use of geothermal energy for direct-use to provide 50 MW(th) of base-load heating for the campus. Bioenergy generated from Cornell’s farms and food waste is being evaluated for providing peak heating needed for the approximately 20 extremely cold days that occur yearly.

According to the study Earth Source Heat: Feasibility of Deep Direct-Use of Geothermal Energy on the Cornell Campus, the university has “already created the sustainable, emissions-free lake source cooling system … we now explore Deep Direct-Use (DDU) as part of a hybrid system: an engineered geothermal system (EGS) for base-load district heating, and biomass combustion for peak demand.”

WVU is also hoping that the use of a DDU will help with heating costs in the long run. As stated in the report Feasibility of Deep Direct Use Geothermal on the WVU Campus-Morgantown, WV, WVU was chosen because of the “optimal and unique combinations of critical factors necessary to develop deep direct use geothermal.”

The planned system to be implemented is unique because it will allow geothermal heat to be used as both a heating and an energy source for absorption cooling, allowing amortization of systems costs within a full 12-month year.

With these feasibility studies completed, it is now possible to put the previous employees of the now idle rigs in the Northeast and Midwest to work — with the oil and gas industry in a lull, geothermal can replace these lost jobs permanently, while building clean energy infrastructure that will benefit the United States for decades to come.

Legislation to Benefit the Geothermal Industry

Geothermal Rising is supporting a wide array of legislation to help with the growth of geothermal. Action needs to be taken now due to the severity of the COVID-19 pandemic.

The Moving Forward Act would allow geothermal technologies to access an investment tax credit at a 30% level through January 1, 2028, and all energy credits can elect for direct pay. It would also allow expedited permits for geothermal projects on federal lands, give the Department of the Interior some flexibility on rental rates, and set a goal of no less than 25 GW of wind, solar, and geothermal on federal lands by 2025. It also aims to promote co-production of geothermal energy on oil and gas leases, and allows for non-competitive leases on adjoining lands for geothermal.

The Advancing Geothermal Innovation Leadership Act of 2019 looks to advance geothermal energy resources from direct use to power production. The act is meant to grow geothermal technologies with new research and demonstrate new geothermal capabilities.