Originally published in the Opinion section of the Desert Sun, this article from Executive Director Will Pettitt covers the promise of geothermal in California.
Date
Sep 03, 2019
Topics
Geothermal Basics
Featured Image
Image 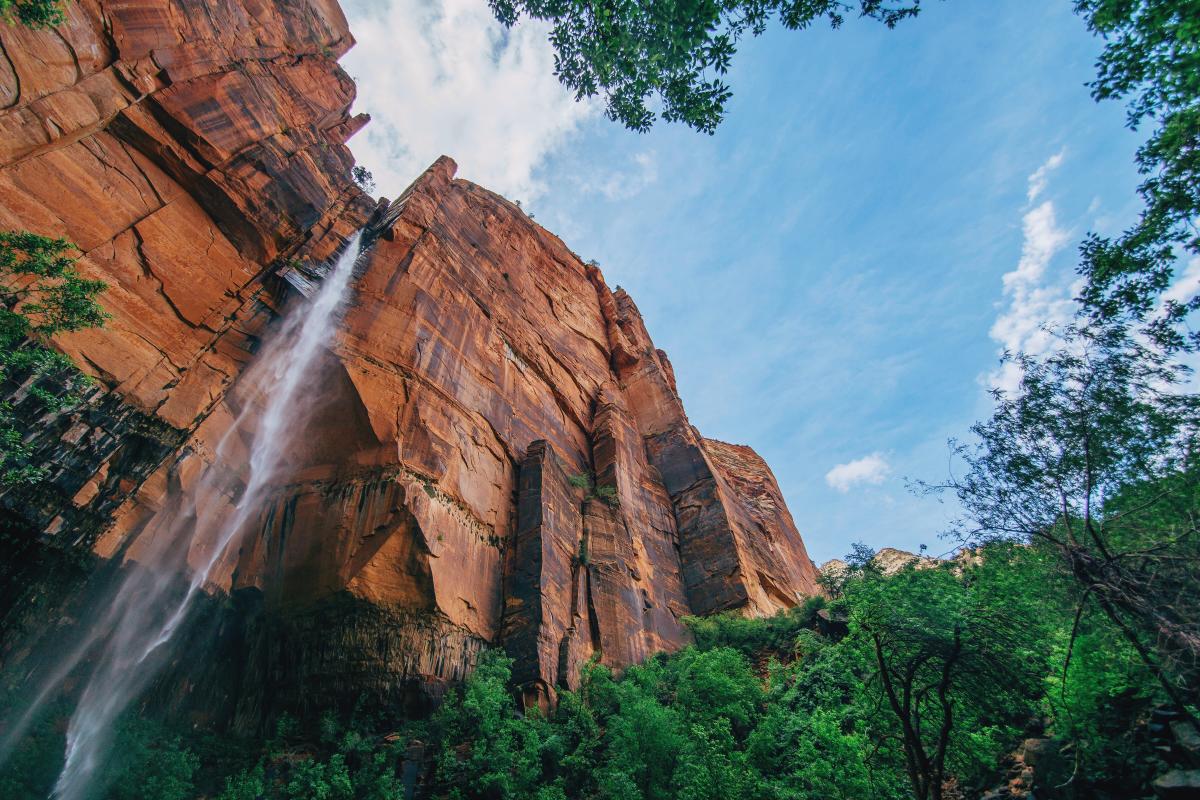 Geothermal energy is the recovery of heat from the Earth that is then converted to electricity or used directly. It is a renewable energy source that emits very low green-house gases, just like solar or wind power, except that the energy comes from deep within the planet beneath our feet.

California is going through an amazing transition to 100% renewable and clean power by 2045. That’s incredibly exciting for all of us, geothermal experts and general public alike, as the Golden State leads the transition to a reduced-carbon economy, vehicle electrification and long-term sustainability of our energy.

Geothermal power production creates quality jobs and contributes to local economies near the resources. For every two megawatts of geothermal development there are five jobs created. California is blessed with a large amount of geothermal resources at its fingertips. Imperial Valley, just south of the Coachella Valley, is one of the most promising regions for geothermal power generation in the western hemisphere. Positive economic impacts are felt throughout Southern California where suppliers and supporting companies are based.

Many members of the Geothermal Resources Council (GRC) Southern California Section can share stories of how the industry is benefiting the region with 540 MWs of generating capacity (powering 405,000 homes) and commercial operations starting in 1982. The local business group meets regularly in Brawley and has a vibrant attendance, led by Jon Trujillo of La Quinta and Mary Mann of Palm Desert. Jon is a geothermal Resource Manager and President-Elect for the parent GRC organization with over 1,300 members in over 40 countries. Mary is a geologist and is Co-Chair for GRC’s Annual Meeting & Expo, where over 1,000 experts from around the world will be meeting in Palm Springs, Sept. 15-18. 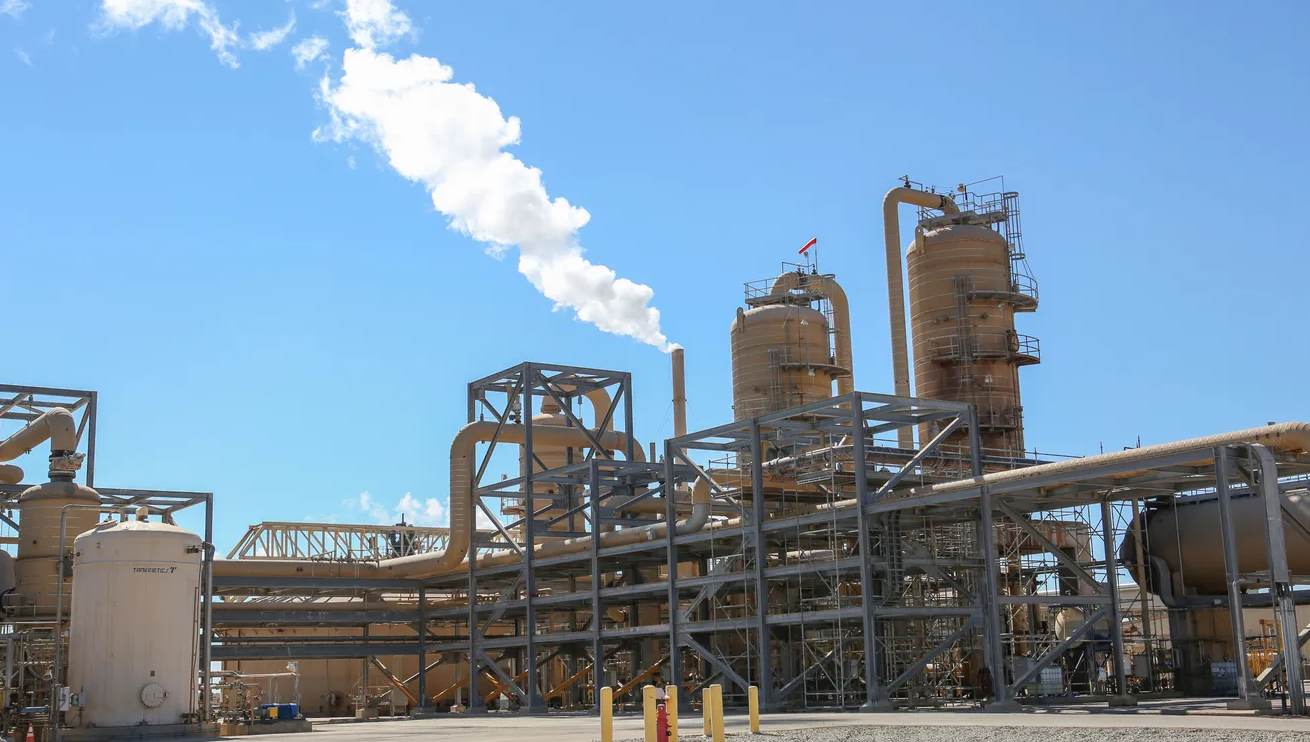 The most recent facility in the area, the John L. Featherstone Plant, opened in 2012. As a renewable baseload resource, geothermal creates electricity day and night without interruption, meaning that it can promote reliability and resilience in the power grid that was built around continuous, but nonrenewable, coal, natural gas and nuclear power.

After an in-depth technical review, the state of California has defined a target of nearly 3,000 MWs of geothermal net generation supplied to the grid by 2030. This means that the state needs to double installed capacity in the next 10 years and will be the largest producer of geothermal power in the world by a very large margin. Much of that investment will focus on the known resources of the Imperial Valley and the surrounding areas. In addition to energy production from the hot fluids extracted from the rock deep below the Salton Sea, there is a vast source of lithium within the geothermal resource. This resource may soon provide 90,000 metric tons of lithium annually to the growing market for batteries and electric vehicles. A vital future industry.

The GRC’s conference in Palm Springs is the geothermal industry’s flagship annual gathering, with representation from 33 countries, 240 companies, and 40 universities attending our meeting in 2018. Be sure to visit the Geothermal 101 presentation and Expo hall open to the public on Wednesday, Sept. 18 at 9:00 am. Everybody is welcome.

Other states, and other countries around the world, are following California’s example on renewable power and greenhouse gas targets, making the transition to sustainable renewable energy over the next few decades. It all means there’s a promising future for the people of the Coachella and Imperial valleys.