Geothermal Rising is proud to have collaborated with the National Renewable Energy Laboratory in producing this assessment of the current state of the geothermal industry.
Date
Jul 14, 2021
Energy Markets
Geothermal Rising
Download PDF
Image 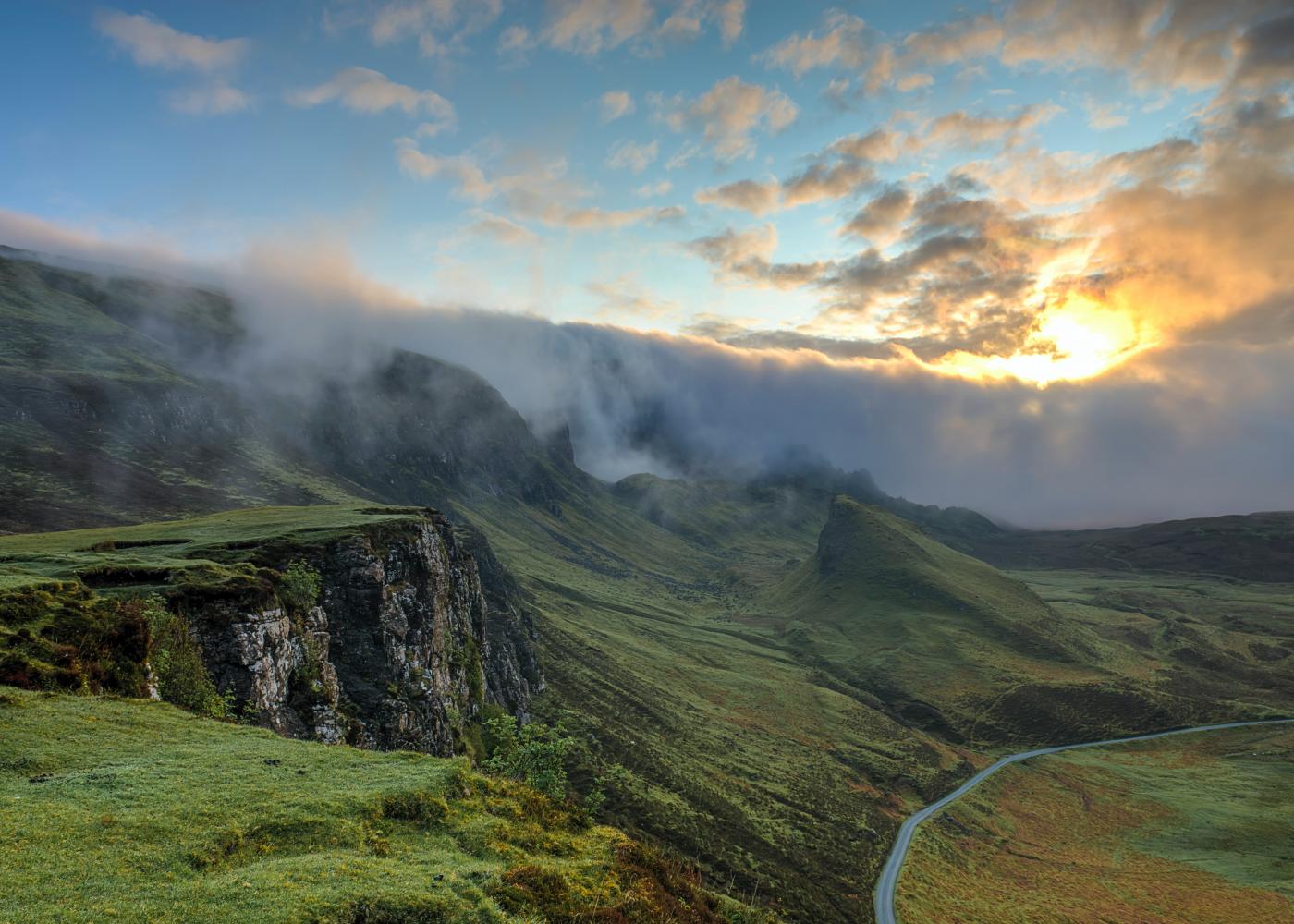 The report captures domestic capacity and usage for geothermal power production and district heating and cooling, while also discussing the impact of state and federal policy and future opportunities for the domestic geothermal market and industry.

Some of the highlights of the report include:

“After working with the NREL and Geothermal Rising team on this informative and must-read report, it's clear that geothermal energy, both power plants and district-heating systems, needs significantly increased demand and resource development at the same time for substantive and sustained industry growth, as envisaged by DOE’s GeoVision report”, commented Geothermal Rising Executive Director, Will Pettitt. “To facilitate that growth the industry needs the following assistance: 1) outreach that enables the acceptance of geothermal energy as a viable clean and renewable energy source that can meet state targets, and that is differentiated from other energy sources by the character of its benefits to society; 2) technology R&D that can lead to more efficient exploration, characterization, and engineering of geothermal resources, and that expands the reach of geothermal energy to any geographic area; and, 3) incentive programs that actively de-risk resource development projects, along the lines of the successes achieved in the US in the 1980s and/or seen elsewhere around the world today, that help standardize budgeting and scheduling metrics so as to promote up-front project investment and advance exploration.” 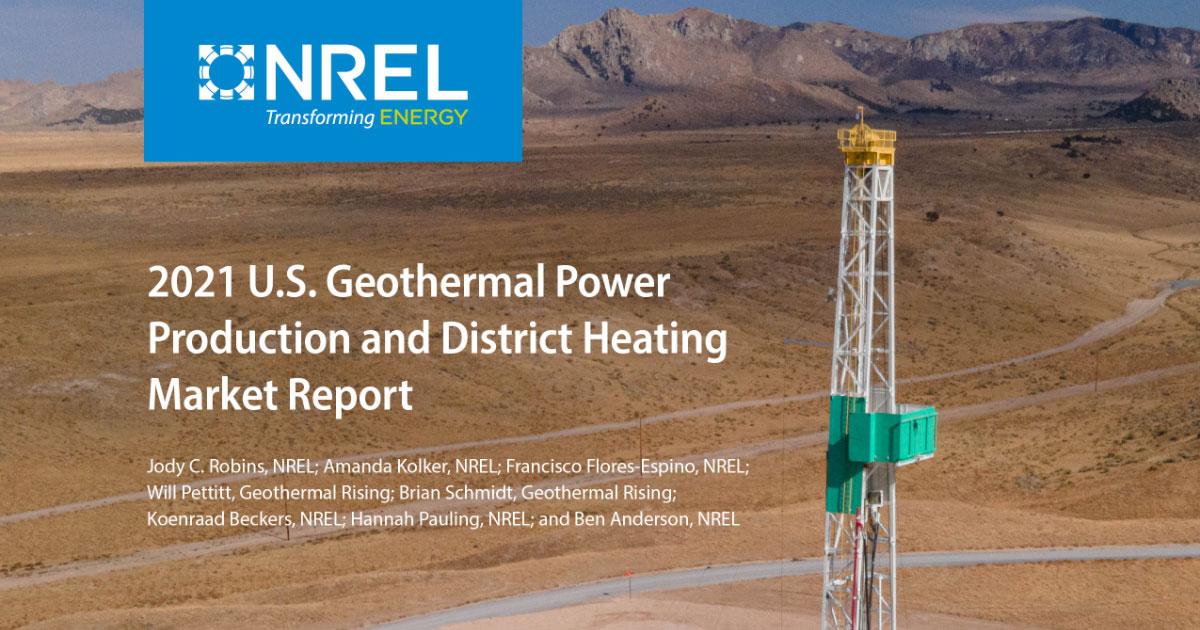 NREL's press release announcing the publication of the report can be found here: https://www.nrel.gov/news/press/2021/new-nrel-report-details-current-state-vast-future-potential-us-geothermal-power-heat.html