The Geothermal Rising Board of Directors is comprised of thirteen voting members in 2022 with new representatives from Consultant, Energy-Advocate, Government, International, Owner/Operator, and At-Large seats.
DID YOU KNOW?
U.S. geothermal resources can be harnessed for power production without importing fuel.

Congratulations to the New Board of Directors!

Geothermal Rising is pleased to announce the appointment of seven new members to its Board of Directors. All seven appointees have been selected based on their wealth of experience, industry knowledge, and commitment to advancing Geothermal Rising’s mission.

The newly elected board members who will assume office in early 2022 are:

Finally, we would like to thank the following outgoing board members for their many contributions:

Board of Directors
Image 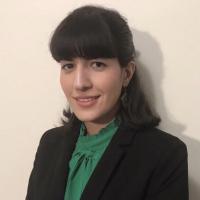 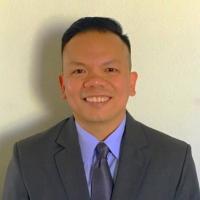 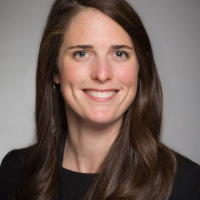 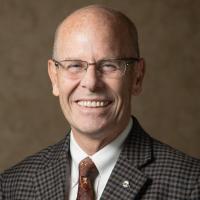 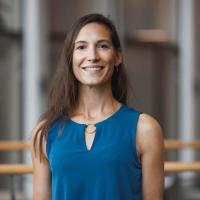 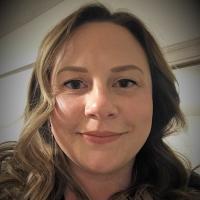 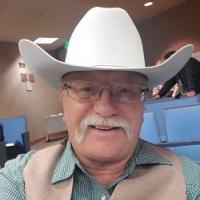 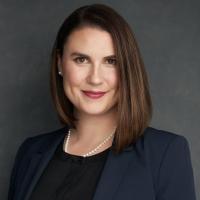 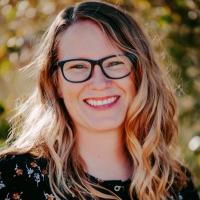 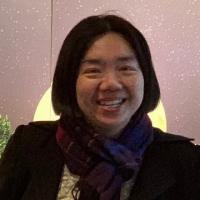 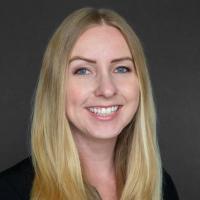 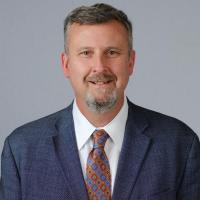 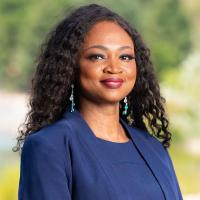 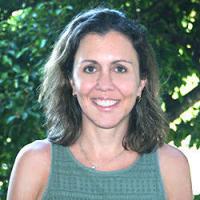 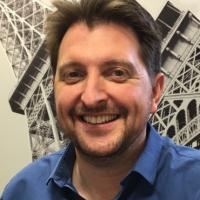